6 Impacts of Service Deployment on Military Families & How to Cope

Military families deal with all kinds of life stressors, including:

However, children in military families are subjected to unusual developmental pressure due the distinct military life demands, such as the absence of a parent.

Parental deployment is one of the main military family stressors that have been widely-documented. It’s a defining element of military life.

According to the Department of Defense 2012 data, the United States is home to over 2 million children with at least a single parent in the military.

According to the Defense Manpower Data Center and Westat, deployments were made to Southwest Asian countries and the Middle East, including Afghanistan and Iraq, among other combat environments.

Military children experience stressors due to the deployments.

Military parents, upon returning from combat, struggle to reintegrate back into family and civilian life. 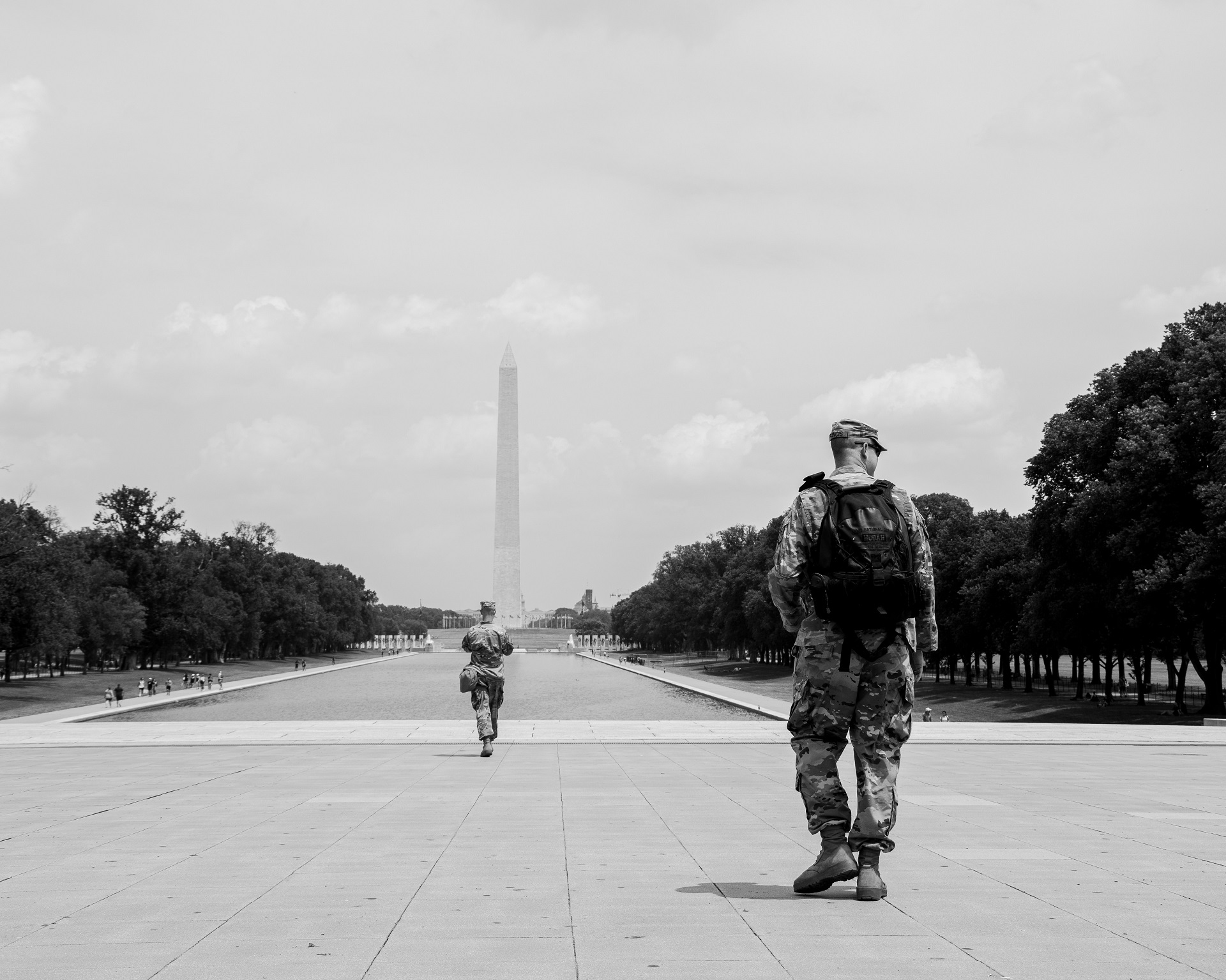 The 3 Phases of Deployment

Most people relate deployment to leaving for a combat environment and emotional goodbye between the deployed member and the family.

That’s just a small piece of the puzzle.

Deployment is broken into three phases:

The three phases of deployment affect military families in various ways, hence the need to understand how.

These are the days and months before deployment.

Military members and their families undergo various stressor, including:

Children develop a sense of loss, emptiness and abandonment when a parent is deployed to a combat environment. However, some kids eventually develop new skills for coping with the situation and become independent.

Excitement and worry usually cloud the anticipation of a parent’s or spouse’s return.

This is the “honeymoon phase” that military families experience upon the return of the service member.

Post this phase, many service members find it difficult to readjust to family life. When the member was deployed away, it’s likely the family underwent many changes in their absence.

1. Cries, tantrums and refusal to eat by infants and toddlers

Children react differently to the deployment of a parent with age playing a major role. No child is too young to react to the situation.

According to studies, even infants and toddlers show signs of a parent’s absence affecting their lives. Infants may refuse to eat and toddlers throw tantrums and cry.

The reassurance of being loved, safe, and that deployment wasn’t their doing can help infants and toddlers overcome the stressors of deployment.

2. Depression, anxiety, and tantrums in preschoolers

Deployment of a parent also affects preschoolers. They may experience:

3. Change of sleep and eating patterns in school-age children

The stress level of the at-home parent, according to studies, is the main predictor of the psychological wellbeing of school-age children during deployment of a parent.

Moreover, studies reveal that children are also at a higher risk of developing psychological problems if:

School-age children with a deployed parent are two and a half times more likely to score “high risk” for behavioral and emotional issues on the Pediatric Symptom Checklist.

The psychological effects of deployment on children are likely to persist into post-deployment.

4. The decline of academic performance and emotional issues in teenagers

Teens, according to studies, experience anxiety of the general wellbeing of the deployed parent. They’re likely to experience a decline in academic performance.

However, teens are more likely to show maturity and responsibility than younger children.

Longer deployment of a parent may cause emotional difficulties in teens.

If the at-home parent has positive coping skills, the teens are likely to experience fewer maladjustment issues associated with deployment.

5. Emotional turmoil and added responsibilities for the at-home parent left behind

The deployment of a spouse can be stressful for the at-home parent. Some effects may include:

The behavior and attitude of the at-home parent can easily affect how children react to deployment. For instance, if the parent left behind is worried, the children are likely to become worried about the deployed family member.

Returning service members experience readjustment issues due to PTSD. Signs may include: 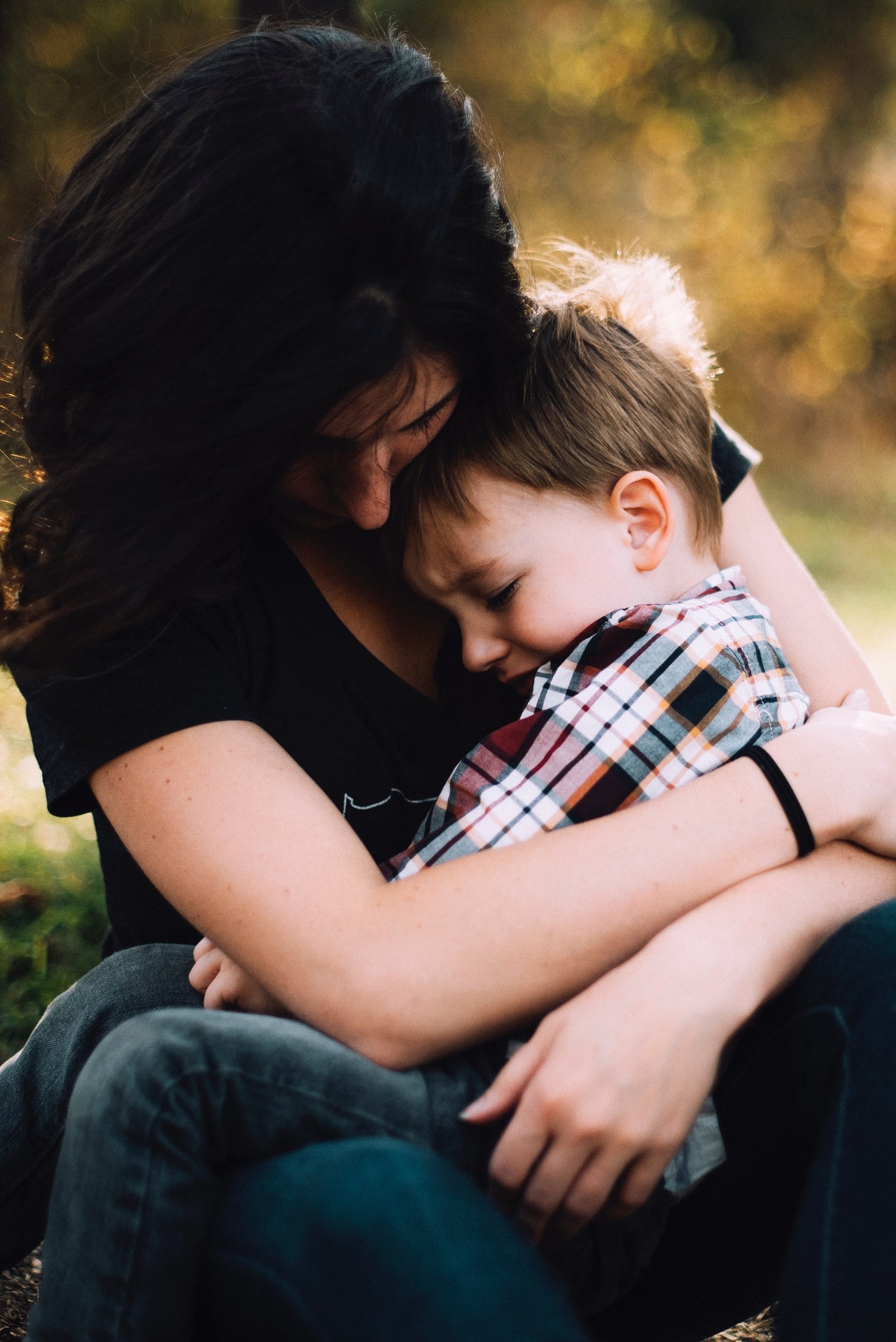 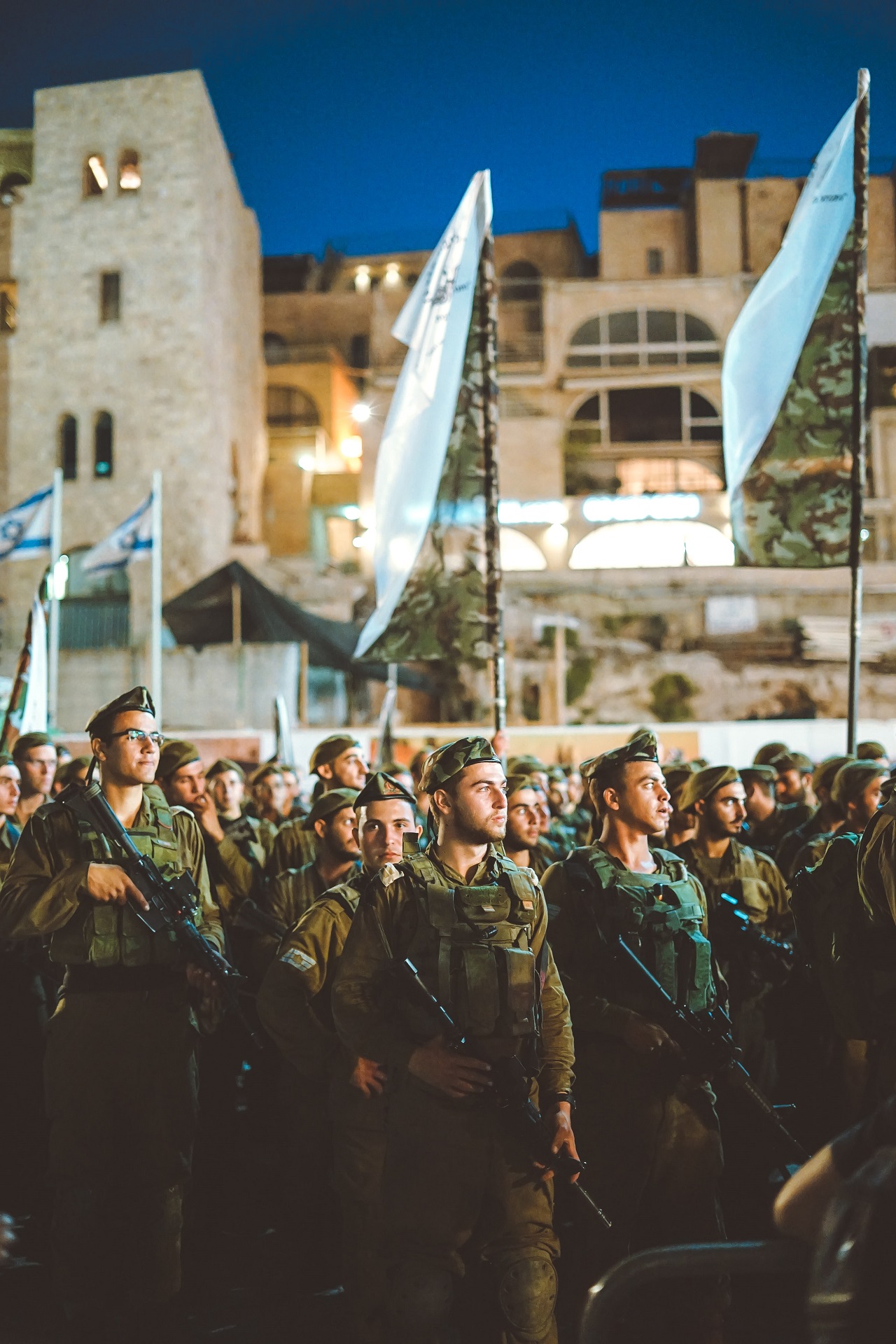 How Military Families Can Cope with the Deployment Issues

Military families and children can cope with the effects of deployment as follows:

Military families should seek professional help if they’re unable to cope with the impacts of deployment.